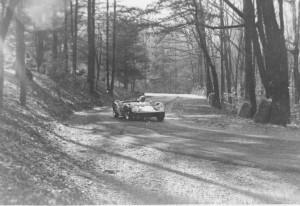 In the early 60’s car builder John Sabel began construction on the MK1 prototype. In the fall of 1963, from inside a rented garage in Rockville, MD and using the pan of a 1952 VW a racing legend will be born. The Body of the MK1 is an original design by John and the molds where formed around the 1952 VW floor pan. The rest of the car was made up of Porsche 356 parts including, front and rear suspension, brakes, gearbox, and motor (356b platform).

The first racing action the MK1 would see is the 1964 Hershey hill climb. Following Hershey John also raced the MK1 in the Duryea Climb. In 66 John sold the prototype to Ralph Williams. Ralph earned enough points in the SCCA northeast to qualify for the 1967 American Road Race of Champions at Daytona. In the D sports racing Ralph placed 2nd and placed 5th overall.

In 1968 the Sabel Prototype would again change hand as Ralph Williams sold the car to Dick Williams (no relation). Dick would race the MK1 expansively from VIR and Marlboro to Cumberland. The Sabel even qualified for the 1969 SCCA runoffs, but they were unable to attend.

As the 60’s came to a close, seemingly so did the life of the Sabel MK1 Prototype, when In 1970 Dick Williams sold the car to Gordon Kerr. As it does life gets in the way, and the MK1 sat dormant for 34 years. In 2004 Sean Kalil purchased the car, with intention to fully restore the Sabel to its racing glory. Unfortunately, a family illness forced Sean to sell the car before the project was completed.

IMSA Driver Chuck Goldborough, purchased the car from Sean, and then in 2012 sold it to the now Owner Michael Ballo.

In 2013 Michael Ballo, contacted Dawes Motorsports Development and the work to fully restore the 1963 Sabel began.

When the car arrived at Dawes Motorsports, it was clear, the last 43 years have not been kind to the MK1. During its life the MK1 prototype saw a few modification, notably the removal of the rear wheel covers to accommodate larger wheels, the switch from a Porsche Flat 4 to a Corvair Flat 6 for more power and a fresh coat of Blue pain with a white racing stripe. Restoring the Sabel would take hundreds of man hours to complete, including full body restoration, chassis restoration, and an engine build. 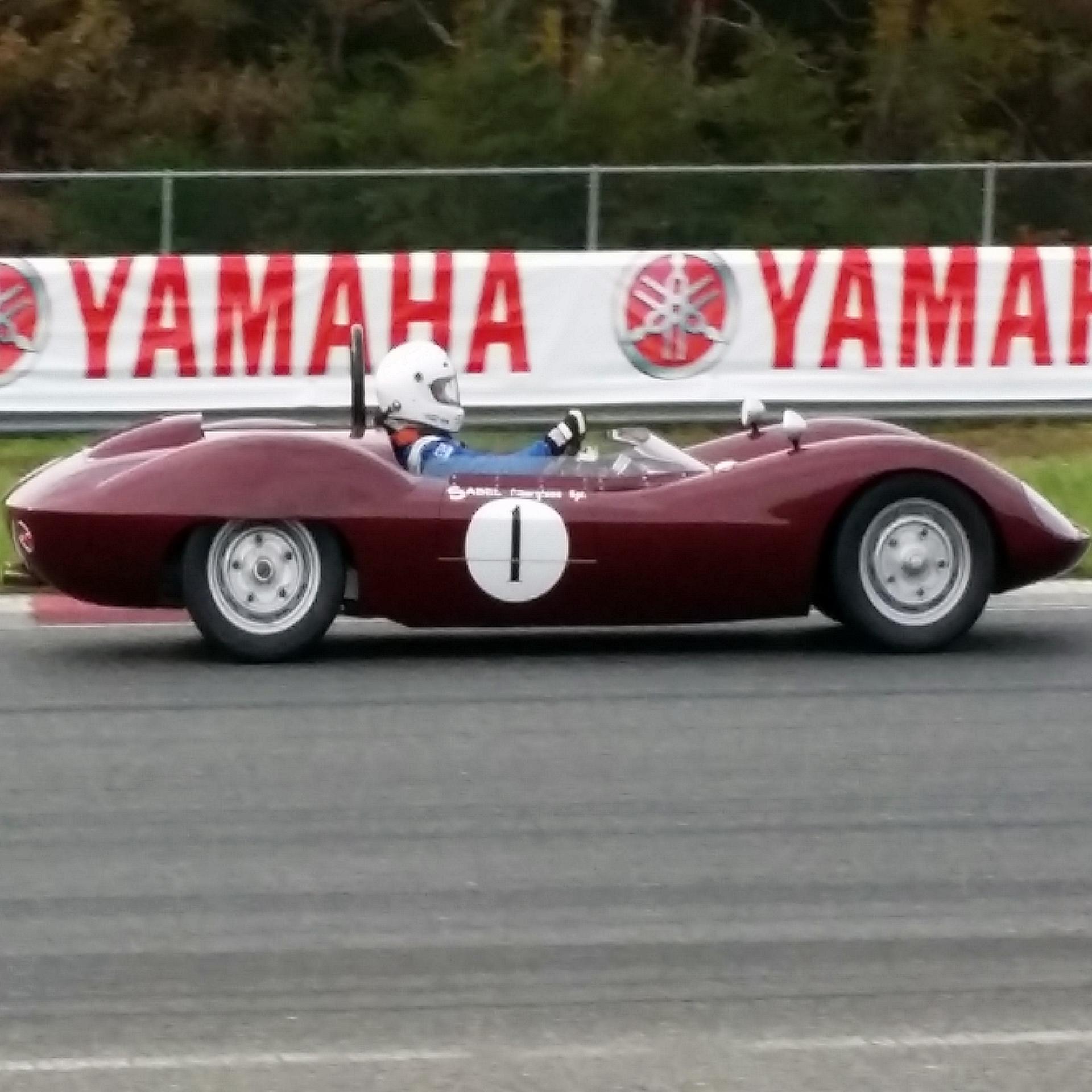 The Restoration work completed just weeks before the reveal at the 50th anniversary of the MK1’s first race @ Hershey.   On June 13th 2014 the Sabel MK1 Prototype was not only proudly displayed, but also participated in the race. The Sabel with Owner/Driver Michael Ballo managed to take 1st place in class and 5th overall, making the resurrection of the MK1 an astounding success.